By creating low-cost yet highly successful mobile applications for smartphones and tablets, it is currently possible to become a millionaire or even a billionaire. Mobile apps are now synonymous with growth in the internet-powered era. Businesses today are useless without mobile apps. The modern technological innovation known as apps has completely changed business strategies. Many of the successful apps created by startup business owners have gone on to become million-dollar app ideas. 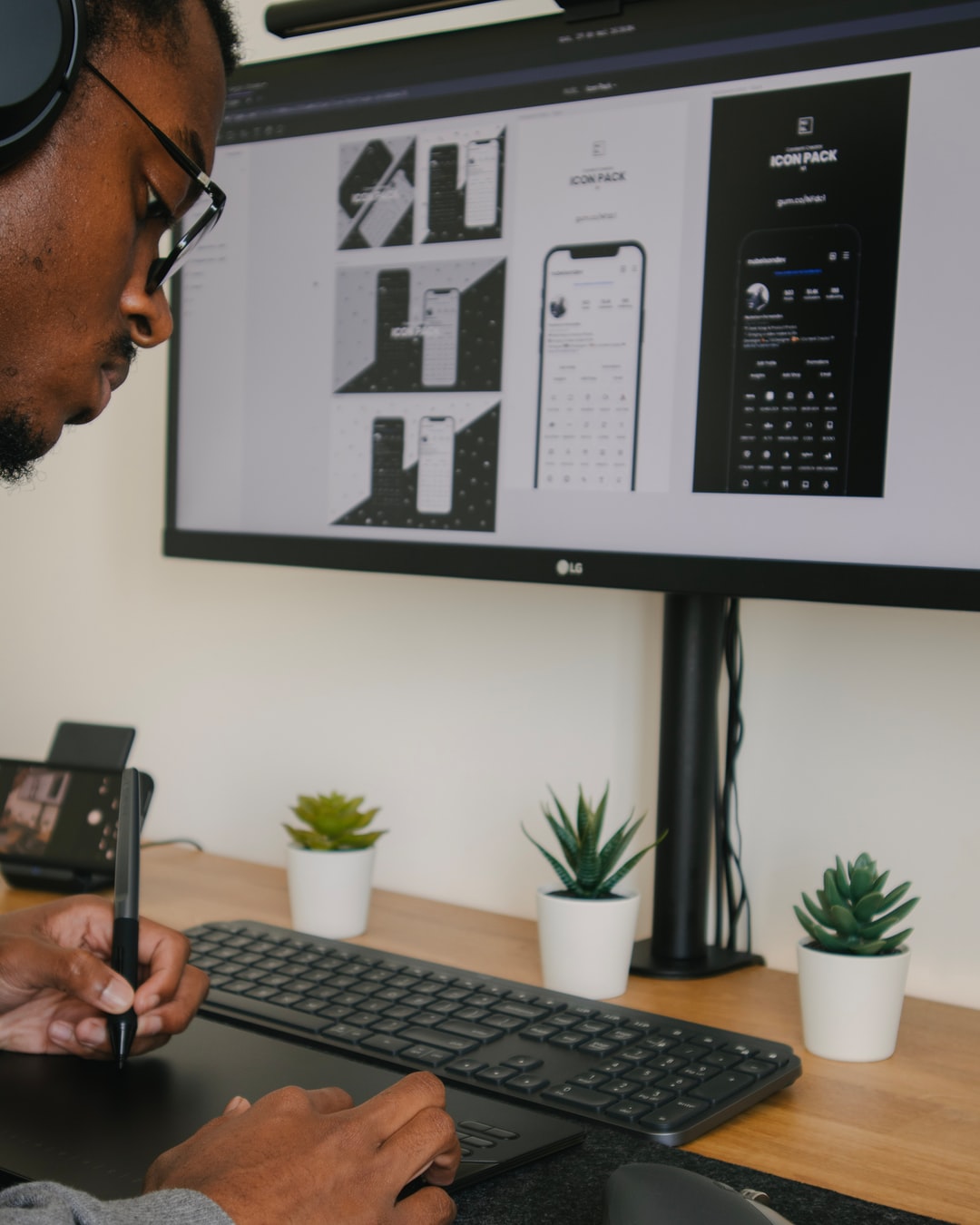 How To Turn An App Idea Into A Billion-Dollar Business

Without solving a significant client issue, you can’t move forward with developing your app. According to Langone, the hardest aspect is generating income between $0 and $1 million. You can have the first five or ten amiable clients.

2. Getting Systematic About Selling ($1 Million to $25 Million)

It’s extremely difficult to generate revenue between $1 million and $25 million. The difficulty comes in repeating the initial success with other customers.

You need to adjust more drastically so you can hit $50 million in revenue. Keep in mind that the employees that helped you reach $25 million won’t assist you in reaching $50 million. Work collaboratively with your partners.

You must upgrade the senior level of the company in order to achieve more than $50 million in revenue. You need to hire people who have developed firms to $300 million at this stage if you want to create an organization that can expand significantly.

It takes the participation of every department within your organization to reach $100 million in revenue. Examine the development of products, marketing, and sales. You must specify how they will help achieve the $100 million objectives.

Top Mobile App Entrepreneurs Who Made Millions With Their App Concept

The Uber app is currently used by 93 million users, and in 2022, the ridesharing service’s gross bookings on this platform reached $27 billion. Forbes estimates that Kalanick’s net worth is $3 billion.

Bumble is one of the most widely used social and dating applications in the US right now, and Herd has a $290 million net worth.

Tobi Lütke is the second-richest entrepreneur in Canada, according to Forbes, with a net worth of US$9.8 billion, up from US$3.5 billion in 2022.

In contrast to traditional business models, mobile apps promise immediate and appealing outcomes. The mobile app sector is expanding annually in terms of revenue. People constantly have their smartphones and tablets in their hands, and they frequently use apps for work, education, entertainment, and other purposes. A top-notch application that provides users with genuine value and unmatched feelings might generate tremendous earnings.